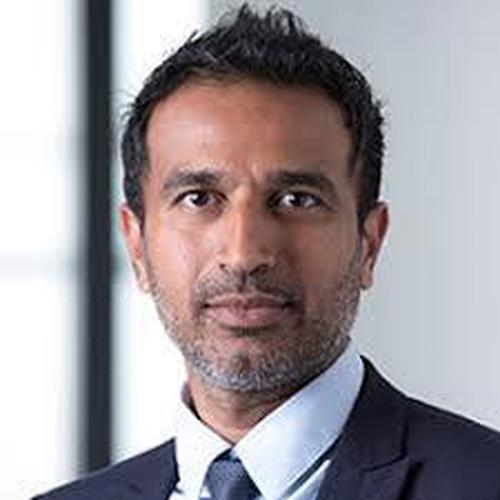 Sessions covered by this speaker

Deep-dive 2: The State of ESG: can it really deliver change on the big sustainability challenges of our time?

Mr Kapoor is an influential economist, finance professional, sustainability expert and development adviser, whose career spans the private sector, civil society, academia and policymaking across three continents. He has a two-decade long track record of success in tackling public policy and business challenges and launching several new ventures for public interest. His leadership in tackling the euro crisis and promoting financial reform and impact on making finance more sustainable and development friendly has been widely recognised. The World Economic Forum and Friends of Europe have honoured him as a Young Global Leader and a European Young Leader. He is also a fellow of the RSA and was awarded an honorary fellowship by George Soros, Chairman of Open Society Foundations for his public service and impact.

As the Director of Re-Define, an international think tank, Sony advised key policymakers and businesses around the world on economic policy, asset management, sustainability and development. He has also served as a strategy adviser and policy expert for several governments including those of Norway, Germany & India, and advised several asset owners and other financial institutions and technology firms.

An ex-banker, Sony also ran a macroeconomic consultancy, and was elected the first Chairman of the European Banking Authority’s Banking Stakeholder Group. He has twice been a Visiting Scholar at the IMF and has also served as a Visiting Scholar and Expert Adviser to the European Commission and the European Parliament working on issues ranging from crisis management, to financial reform, sustainability, technology and development.

We use cookies This website (and some of its third-party tools) use cookies. These are important as they allow us to deliver an exceptional experience whilst browsing the site.

By clicking 'Accept', you agree to the use of cookies. To learn more see our Privacy Statement.